Home Macedonia Attempt for election manipulation in Kumanovo: Contrary to the law, the election... 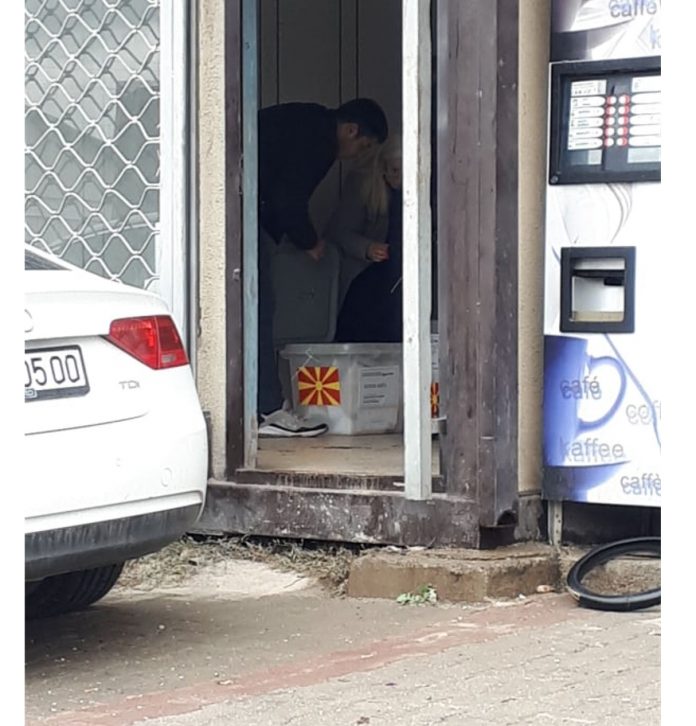 Authorities report of unlawful attempt of opening the election material in a voting room in the Kumanovo settlement Ajduchka Chesma, opposite the headquarters of SDSM, which according to the law should be opened Sunday morning, when the voting starts. 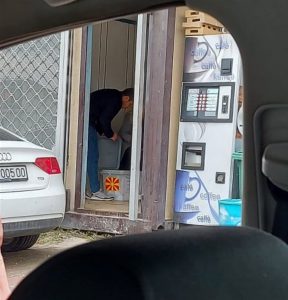 As can be seen in the photos, although the election material MUST NOT be opened on Saturday and according to the law it should be properly opened on Sunday morning and counted by the election board, still the box is opened today.

The Election Rulebook strictly imposes rules on when and how the seals and lids of the ballot boxes are printed and removed, when and how the material is counted and who is authorized to do so and in whose presence. 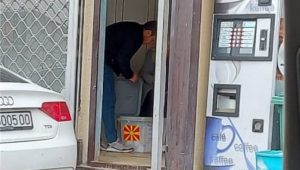