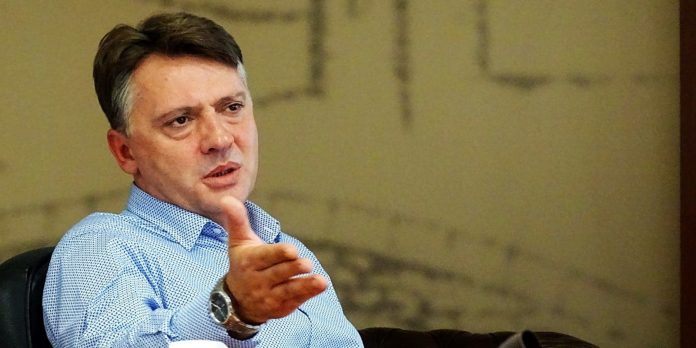 What is the need in the middle of two days before the elections for three catering entities to receive public money, is unclear. Whether it is a pre-election bribe or a reward, and that has yet to be answered.

At today’s press conference, asked by the media, he said that there had to continue with his work.

The framework agreement is published on the Public Procurement website and it states that the City of Skopje signed a contract for catering services on October 15, two days before the first round of elections, the validity of which starts today. The agreement was concluded with three catering entities, worth about 2 million denars, or 32,000 euros.

“Every institution in its work must have continuity regardless of the processes that take place. “These agreements do not mean they will be used, but the city should have the opportunity for delegations,” Shilegov said.