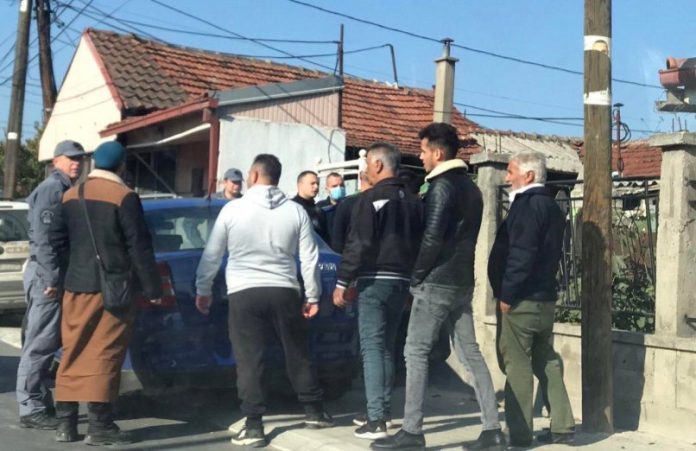 Voter bribery of the Roma population has been reported in Skopje’s Gjorche Petrov.

According to our information, at this moment in the settlement Dame Gruev, better known as Gege, the police arrested two people for bribing voters.

According to the information, it is a bribe for voting for mayor of the city of Skopje.

The Ministry of Interior announced that (October 30, 2021) at around 2 pm, police officers from the SIA Skopje arrested G.Z. (59) and A.S. (63) from Skopje who in the Skopje settlement Dame Gruev gave money in exchange for a vote in the local elections, i.e. committed a crime under Article 162 of the Criminal Code “bribery during elections and voting”. 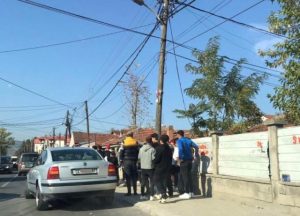