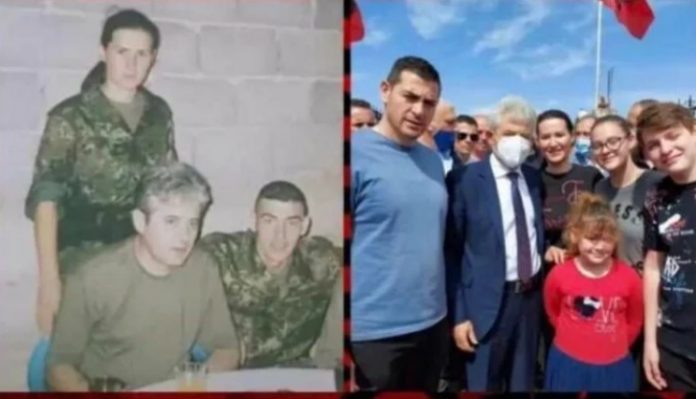 Shkodrane Dardishta, DUI official that was appointed director of the Clinical Center and current member of the Board of Directors of Makedonski Telekom, calls for war.

In translation: “We still have our combat boots in the attic of the old house, we can take off our white sneakers in a second. We are not orphans, we emerged after the war. Do not play with fire, because in the end you will burn in it yourself.”

Are these pro-European democratic forces? Will there be condemnation of hate speech and incitement of interethnic intolerance by the Helsinki Committee for Human Rights?

While the media is drowning with news about how Levica is endangering the famous European integration with its position on the Prespa Agreement, there is silence about the threats coming from amnestied terrorists.