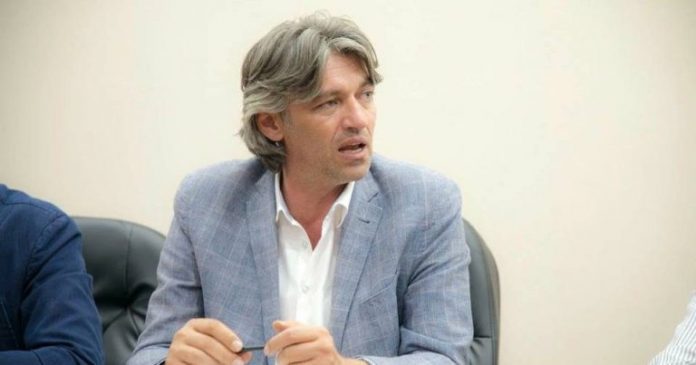 Alliance of Albanians leader Zijadin Sela said Monday the earlier statement of Alternativa MP Skender Rexhepi that his signature on the list aimed to topple the Government would stand only if Levica did not feature on it was not a reason to claim that the new parliamentary majority has failed.

“When a person has concerns, he tries to find unfounded excuses and lies. We are no children and everyone knows that the list was signed in order to topple the Government. The idea is to topple the Government, to have a new majority, for citizens to be free. When we are talking about freedom, there is no need to manipulate with anyone. I will not go into details and there is no need for me to cheat. I have always been open and careful with lawmakers who are part of the coalition. The idea is that citizens decide freely at elections if we perceive that the state apparatus limits freedom and blackmails citizens,” said Sela.

According to Sela, Rexhepi’s stance doesn’t mean that the new parliamentary majority has failed, since it has been announced that the procedure would be launched today.

“The PM hesitates whether to resign or not, and the opposition is helping him decide. This procedure requires 20 MPs. We have 61 signatures, enough for this hybrid regime to fall,” noted Sela.

Asked if he found Levica’s signatures a problem, the AA leader said the whole matter was part of DUI’s PR.

“We are talking about a political party that has just been established and has a couple of MPs. They are neither able to derail Macedonia from the NATO path, nor the language from the law on languages and the recognition of the Republic of Kosovo. These PR moves show the real face of DUI, who care only about power. If they want to talk about something that is anti-Albanian, then why don’t they speak about SDSM or VMRO, or they are afraid that some day they would have to sit on the table and form a government with them one day. Instead, they are talking about signatures by a political party that has signed a list only for the purpose of toppling this government,” said Sela.