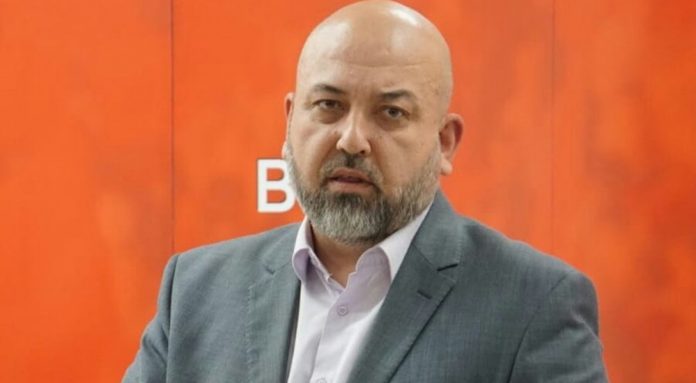 BESA MP Kastriot Rexhepi, who decided not to attend the no-confidence vote on Thursday in order for the opposition not to reach the majority in Parliament that will vote for the fall of the Government, emerged on social media and claimed that he allegedly received information from a “senior diplomat” that there was a high chance Macedonia to start accession negotiations with the European Union in December.

That is why, as he says Thursday, he decided to leave the majority in the Parliament and “save” the Government led by Prime Minister Zoran Zaev.

“One of the main reasons for my and the political subject Besa Movement, to which I belong, is the integration of the Euro-Atlantic of North Macedonia. Taking into account the political momentum, after the postponement of the resignation of Prime Minister Zaev, due to the process and the strong signals from the strategic partners of the USA and the EU presented to me by a senior diplomatic representative, that in December there is a great chance for a date for EU accession talks. I decided not to attend the parliamentary session where a decision was made on this key national and state point. As a responsible politician and MP, It was not an easy decision to make, but I decided to put the interest of the people and the country first. The country during this important period does not need another political crisis and immersion in troubled waters with many unknowns,” reads the MP’s post.