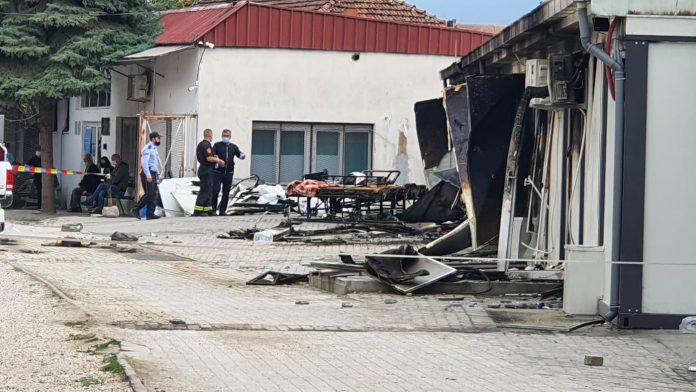 For two months, there has been nothing in particular about the investigation into who is responsible for the fact that a hospital full of patients was reduced to ashes in three minutes. Within minutes, a hospital with 14 victims were killed, most of them patients. The investigation after two months says – it did not find anything in particular, said VMRO-DPMNE spokesperson Naum Stoilkovski at a press briefing.

What was supposed to be a broader investigation, into the contracts to build 19 such hospitals by Angjusev, and the type of materials that were used in their construction, was reduced to a comment by Prosecutor Vilma Ruskoska that she “found nothing in particular”.