Home Macedonia Rexhepi made the decision in the interest of European integration – My... 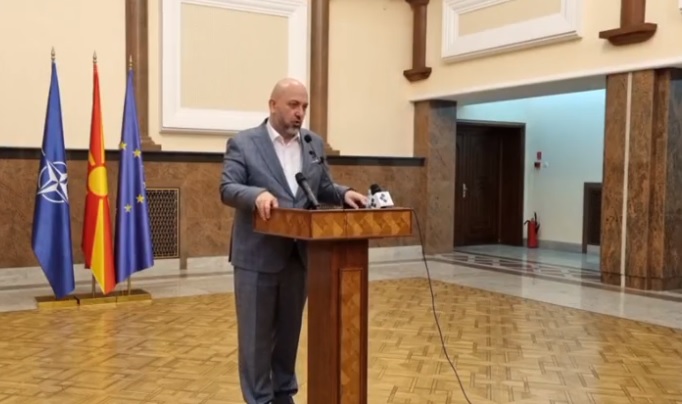 Calmly and with my conscience clear, certain there is no greater virtue than to choose to lead your country on the path of unity, the path of NATO and the EU, in the interest of my country, I voluntarily sheltered myself on the day of the confidence vote against the government so that the country doesn’t go back to the past, Member of Parliament Kastriot Rexhepi told a news conference Monday. He said his conscience had told him “someone has to be the one to decide in favor of the future; this time it’s you.”

Asked why he signed the no-confidence motion against the government and then did not vote, Rexhepi explained that he had signed at the time when Zaev resigned after the local elections because he did not know whether the new prime minister-designate would maintain relations with the existing majority. Afterwards, Rexhepi mentioned the SEC decision on Zelino, as well as the announcements of foreign politicians about Macedonia’s European integration in December. In that context, he referred to the statements made by Macron and Rutte.

“I was not sure of my safety and integrity, that I would not be the target of verbal attacks, let alone physical ones,” Rexhepi said.

He said that there was some pressure on him in the past period and that there are reports for that from the competent institutions.

“During the day, I received messages, which were reported to the appropriate institutions. Those were messages of threats and because of that now I have personal security, not at my request,” Rexhepi said.