Home Macedonia Municipality of Tetovo paid 350 people who do not show up to... 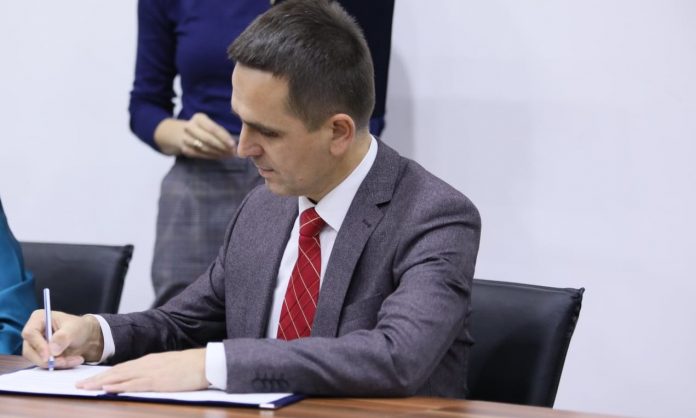 One of the points is that the review of contracts in action will be acted upon, according to which the municipality paid fees to people, among whom there were some who did not show up to work.

“My solution is to terminate all contracts and the services analyze whether those contracts have been realized and whether the payments under those contracts are in accordance with the law. For everything that is paid contrary to the law, I will ask for those funds to be returned to the municipal budget. All contracts expire on 31.12. At the moment until those contracts are terminated, those who go to work should go to work. Those who do not go, for them already have a special report from the administration. There are over 350 fixed-term contracts for which we do not know what they did for the needs of the municipality. It turns out that more was paid for a work contract because 340 people are regularly employed, and over 350 have a work contract”, said Kasami.