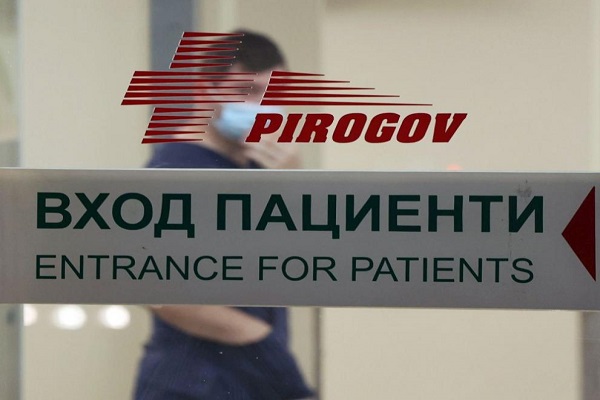 The mysterious passenger of Arab origin Shadi Nauf al Sadeh, whose name was on the list of survivors in the Sofia hospital, appeared tonight in the BNT editorial office, claiming that he has nothing to do with the tragic accident and that he was mistakenly included in the list.

Al-Sadeh, who is a Bulgarian citizen, said he was in Pirogov Hospital because his arm was broken and he did not know why his name was added to the list of injured in the bus accident, BNT reports.

The name of Shadi al-Saleh, who was found on the list of survivors, caused a lot of speculation about who is the mysterious “eighth passenger” who survived the bus accident. The son of one of the bus drivers told the Bulgarian BNT that he saw al-Saleh’s name written next to the names of the other survivors.