Home Macedonia Macedonia invited to the Biden Democracy Summit, Government does not know whether... 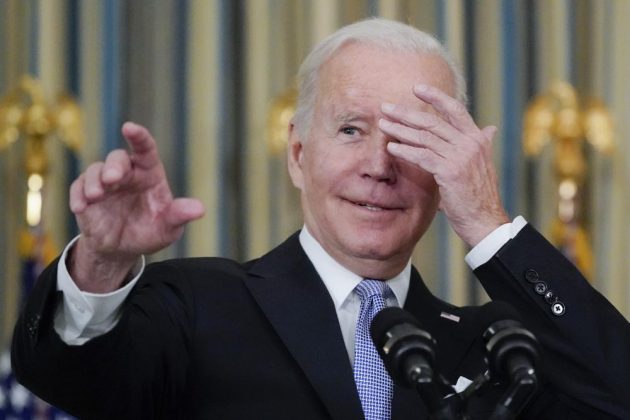 The Democracy Summit will be held on December 9th and 10th under the auspices of US President Joe Biden, the first meeting of its kind, which will be held virtually instead of with the direct presence of states due to the coronary measures.

The main topics to be discussed at the summit are protection of authoritarianism, the fight against corruption and respect for human rights. Besides the representatives of the countries, the non-governmental sector and businessmen are also invited.

When analyzing the list of participants published on the website of the State Department, one can see that many countries are missing, such as Russia, China, Turkey, Egypt, etc. On the other hand, countries that are not even considered democratic like the Philippines, Congo, India, Iraq, etc. were invited to the Summit.

“When we have announcement on the issue, the public will be informed,” the Government said.