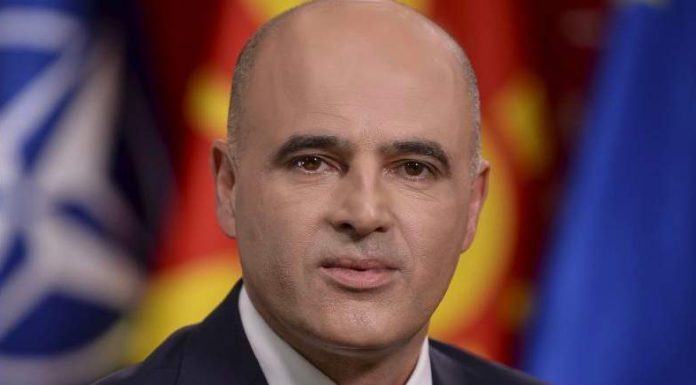 Current Deputy Finance Minister Dimitar Kovachevski, who is also a member of the SDSM Executive Board, a top party body, on Wednesday officially submitted his candidacy to run for leader of the Social Democrats.

Speaking to reporters, he said he had also submitted his program. “The program is based on three pillars – a social democratic vision and values, economic growth and raising the living standards and a fair chance and a clear system,” Kovachevski stated.

According to the SDSM official, SDSM is undergoing a major challenge during which the party has to change.

“One of my main commitments is to restore the party unity and to also restore unity in the society in order to pave the way for stronger democratic parties and to form a stronger society all the while maintaining the clear road of EU integration,” stated Kovachevski.