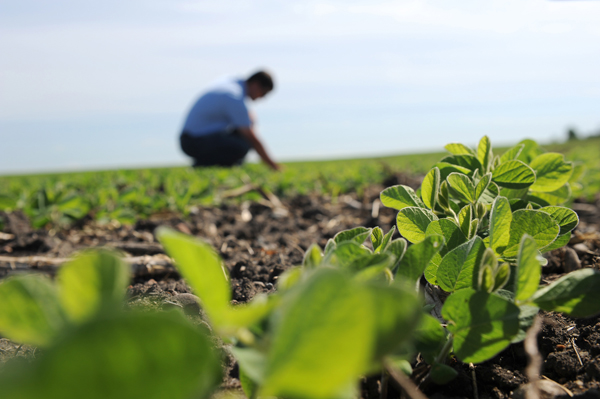 More than 50 million euros less for farmers next year, and SDSM again boasts that they work for the people and farmers. Do you really think that anyone believes you ?, remarked on Saturday Cvetan Tripunovski from the ranks of VMRO-DPMNE, who reacted to the previous announcement of Deputy Minister Trajan Dimkovski according to which the budget for agriculture for 2022 amounted to 9.13 billion denars and that it is “developed and focused of capital water management investments “.

“For five years in a row, there is no safe purchase or normal purchase prices for agricultural products. The government did not bother to provide a ransom. For five years in a row, the apples end up in Lake Prespa, the peaches in the landfills, the peppers are thrown in the dump, the rice rots in the barns, the tobacco is burned or sold at miserable prices,” Tripunovski’s reaction reads.

The former Deputy Minister in the Ministry of Agriculture, Forestry and Water Economy adds that in the mentioned budget and program for next year in the department there are no plans and measures to improve the situation in agriculture.