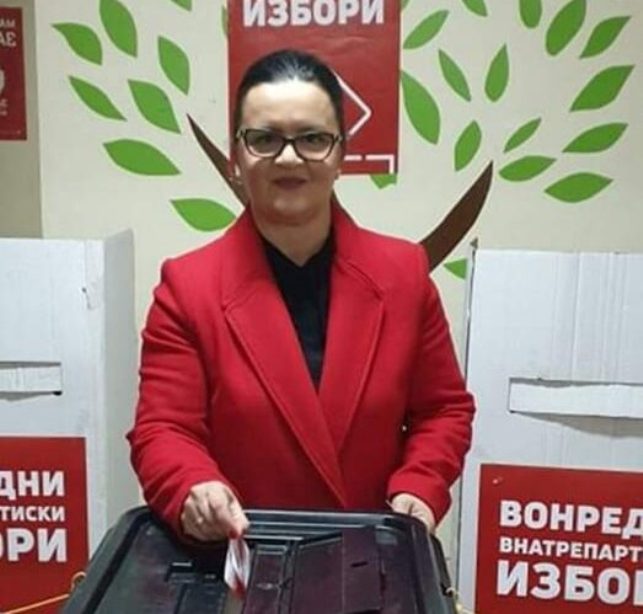 SDSM party leader candidate FrosinaRemenski, after the voting in the early intra-party elections, said that she was not satisfied at all with the turnout of the membership and that it was perhaps much more important than the election results.

According to her, everyone in the party will have to unite around the winner.

Remenski expects, as she stated, the issues that will help SDSM to overcome the challenges it faces.

“From what I hear from the Central Election Commission, I am not at all satisfied with the turnout of our party membership. It is a serious issue for an intra-party discussion in terms of what we expect both as an outcome and as a result. The results may not be as important as the question of why our membership decided not to come out and vote. I believe and I know that Kovachevski certainly had the advantage”, said Remenski.