Home Macedonia When Kovachevski lies about having a Harvard degree, he lies about everything... 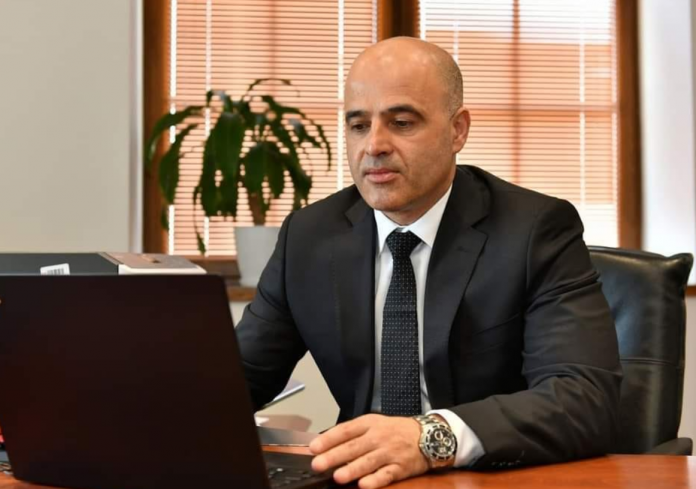 When Kovachevski lies about a Harvard diploma, he lies about everything else, the same people have the same values, VMRO-DPMNE said in a press release.

Kovachevski attended a course at Harvard for several days, which can be attended by anyone who can pay tens of thousands of euros for that purpose.

If Kovachevski were a Harvard graduate, he would have had an alumni number, which he would have showed instead of hiding behind party pamphlets.

Kovachevski is not a Harvard graduate. He is lying even before he takes over Zaev’s position, we only can imagine how he will lie when he does take the leader’s position.

Kovachevski repeats the same empty phrases that Zaev did and never fulfilled. Kovachevski, just like Zaev, is manipulating, these are the same empty promises, which have long been read by the citizens, reads VMRO-DPMNE’s press release.