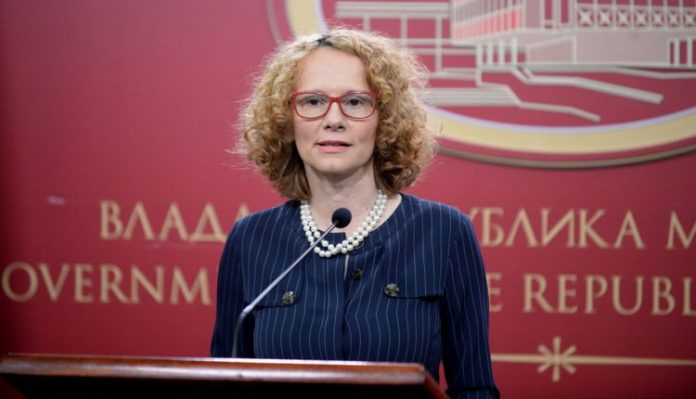 Radmila Shekerinska’s withdrawal from all positions is the strongest signal so far that within SDSM there are much bigger shocks than what the public thinks. So far, it has been shown that Shekerinska has an exceptional instinct for “survival” in politics. She does not want to be part of the debacle that will happen to that party, so she leaves herself the opportunity to be part of some future leadership in SDSM again someday, or at least not to be part of the party’s downfall.

It is not part of my job to discuss the situation within SDSM, but from what I have been following the developments in that party for years, I think that ten years of opposition and major internal redistributions and divisions are coming”, wrote Nikola Srbov from the ranks of VMRO-DPMNE on Facebook.