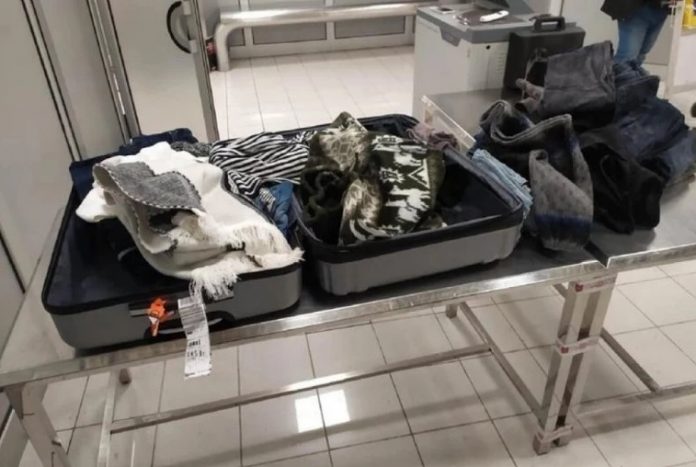 Serbian customs officers at the Nikola Tesla Airport in Belgrade prevented a 51-year-old Macedonian citizen from entering Serbia with a suitcase full of clothes soaked in cocaine, MIA reports from Belgrade.

According to the Customs Administration, the Macedonian citizen of Albanian origin arrived on December 13 from Ecuador, via Amsterdam in Belgrade, where the customs officers noticed that the clothes were wet and heavier than expected.

As soon as the passenger opened the suitcase, there was a strong smell of acid, and all the clothes in the luggage were wet. The suitcase contained nothing but clothes, shoes and personal hygiene items, although the passenger said he had come from Ecuador, where he had stayed with a friend for 13 days.

A criminal charge will be filed against the citizen of North Macedonia on suspicion of drug trafficking.