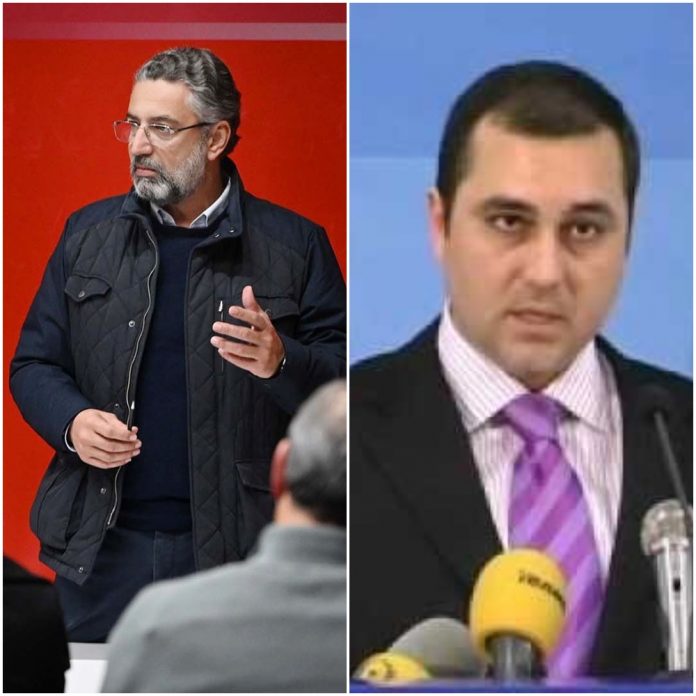 The leadership of Dimitar Kovachevski – same people, same values. Zaevism continues, Macedonia with SDSM will have some defeats, said the opposition VMRO-DPMNE, commenting on the new staff that were elected Monday in the leadership of the ruling SDSM.

According to the opposition party, this leadership is Zaev’s body because it includes Fatmir Bytyqi, the Deputy Prime Minister for Economic Affairs, who has been elected Vice President, and Sanja Lukarevska, who is the director of the PRO.

“Mile Zechevikj is not a new staff, he is Zaev’s person of trust, who participated in organizing election irregularities in recent years. Zechevikj is the creator of the partisanship of the administration, by filling it with aunts and children of party officials.

Igor Ivanovski – Shema who made a pact with Zaevism for his personal career. Who has not brought anything good to Macedonia for 30 years.

He is a continuation of a Shekerinska’s career. Nina Fiti, whose father conceived the transition that left 200,000 workers on the streets, now has to rob Macedonia some more, to continue where her father stopped.