Home World France takes over EU presidency, Western Balkans are expected to be among... 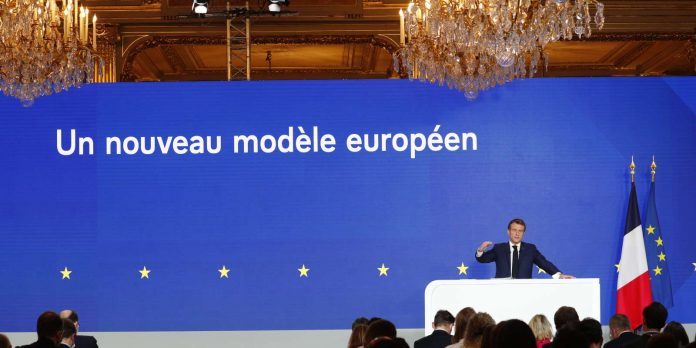 Emmanuel Macron said 2022 must be a turning point for Europe after France took over the six-month presidency of the European Union at midnight.

In a New Year’s TV address, Macron praised the EU’s role during the coup crisis and announced an ambitious agenda for the bloc, which would also serve as a campaign for his re-election.

“You can count on my full commitment that this period, which for France comes every 13 years, will be a time of progress,” Macron said.

European perceptions were a key part of his campaign when he won the 2017 presidential election and he hopes they will once again be his strong trump card for the elections scheduled for April.

European leaders will meet in Paris on March 10/11, which will be a great opportunity to agree on significant budget reforms. It will depend heavily on German Chancellor Olaf Scholz, who has so far been skeptical of reforms but supports Macron’s agenda.