Home Macedonia Shekerinska: The prime minister-designate will decide on the next Defense Minister, it... 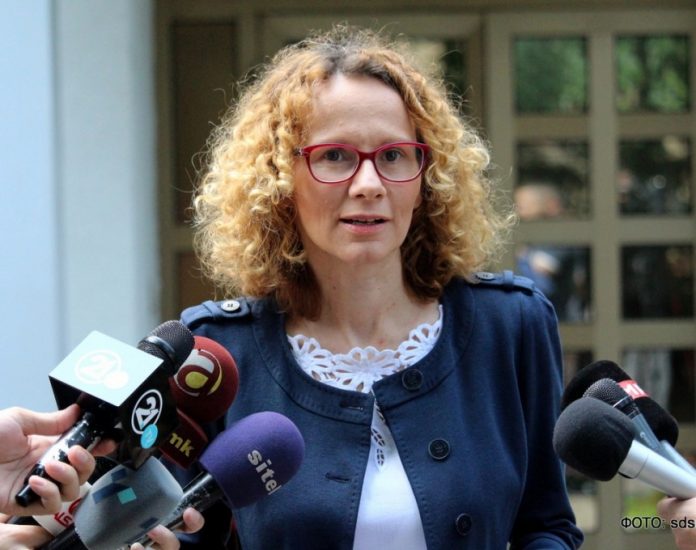 The decision is up to the prime minister-designate whom the candidate will give the confidence to be the next Minister or Minister of Defense, said today the Minister of Defense Radmila Shekerinska, and stated that according to her information it has not been decided yet.

According to Shekeriska, there is a red line that should not be crossed, and that is to suggest who would be the next candidates who could come to this position.

“This is the task of the prime minister-designate. I conveyed my thoughts that this is a really sensitive sector, a sector in which not only domestic rules of responsibility apply, but also NATO rules of responsibility,” Shekerinska said when asked if there was a profile of a person who should take over this position, whether she had consultations and the party whether they asked her opinion on who should take over this ministerial post.