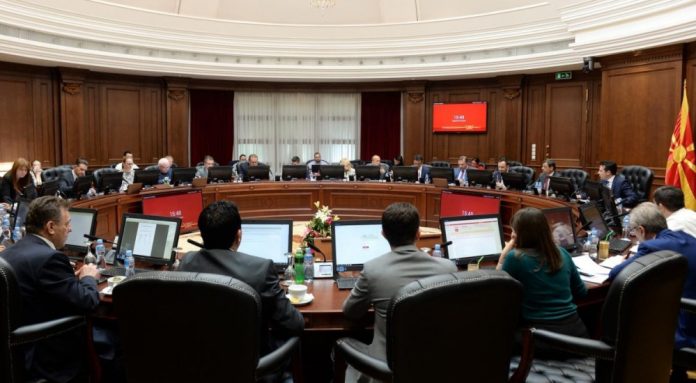 VMRO-DPMNE remains on the demand for snap parliamentary elections as soon as possible, contrary to the government’s position that regular elections will be held in 2024 and that early now in conditions of health, economic and energy crisis are useless. The opposition party also announced the submission to the Parliament of the proposal to end the caretaker government and called on the government to support it along with the request for snap elections.

The proposed amendments to the Law on Government by the opposition party announce that it will submit them on Monday, that it provides for the deletion of about nine points of the law, which would practically go down in history, but also that the changes go with a request for snap elections.

“We announced that we will submit a draft law for the early parliamentary elections, which will happen at any cost, no matter what they imagine there in SDSM, the people no longer want them. In that draft law that we will propose, and announced by party leader Mickoski, there will be deletion of about 9 points of the Law that refer to the caretaker government that we had the opportunity to see on what principle it works in the past years before the elections,” VMRO-DPMNE spokesperson Dimche Arsovski told a press briefing on Saturday.