Home Macedonia Macedonia is on the same corruption level with Colombia and Ethiopia, that’s... 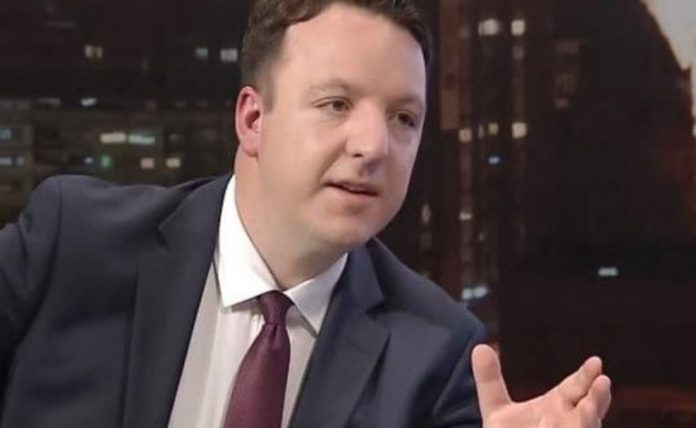 In yesterday’s corruption report, Macedonia is ranked according to the level of corruption along with Kosovo, Colombia, Ethiopia, Guyana, Morocco, Suriname and Vietnam, and in such a society no one will give us a accession talks date with the European Union whose member states are the first 30 places, the worst ranked is Bulgaria, but it is far ahead of us, said VMRO-DPMNE Vice President Aleksandar Nikoloski in an interview with TV Sonce, pointing out that corruption is one of the reasons why many member states do not want to see Macedonia in the same company with them.

Nikoloski stressed that the problem why Macedonia does not start negotiations is not a world conspiracy or injustice, but because the country is not settled.

“There is no functioning rule of law system, there is no fight against corruption, the country is not growing economically, nor with foreign investments nor are domestic companies being stimulated,” Nikoloski said.