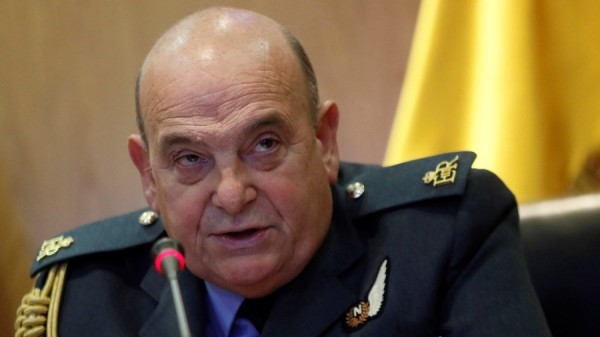 The Special Representative of the United Kingdom for the Western Balkans Sir Stuart Peach will arrive Monday for a two-day visit to the Republic of North Macedonia.

During his visit to North Macedonia, Special Representative Sir Stuart Peach will be received by Prime Minister Dimitar Kovachevski, and will have separate meetings with Foreign Minister Bujar Osmani and Defense Minister Slavjanka Petrovska.

The former Chief of the General Staff of the Army of the United Kingdom Stuart Peach, now as a special representative of Prime Minister Boris Johnson, will be received in our country by the President of the Republic of North Macedonia Stevo Pendarovski.

During his visit to the country, Special Representative Peach will discuss with his interlocutors the further development of the strong bilateral relations between the United Kingdom and North Macedonia and the strong commitment of the UK to the Euro-Atlantic integration of the Western Balkans.