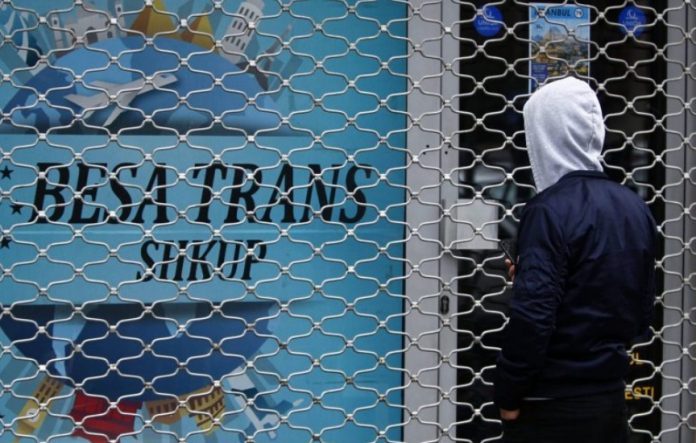 There were no flammable liquids in the bus, the cause of the accident is definitely a human error. It has been unequivocally established – from the evidence and expertise that the tragedy on the Struma highway was caused by the driver’s behavior, said investigator Mladen Petrov in a statement to Bulgarian BTV about the incident in which 45 people from Macedonia were killed.

“The driver’s behavior is the sole reason for this situation to occur and grow into an accident that ends with such a result,” Petrov added.

According to the inspector, all announced assumptions for the presence of flammable liquids in the bus have been checked and it has been definitively determined that there were none.

Regarding the speculation that the incident was led by the marking of the Struma highway, Petrov added that visibility was not impaired.

“True, the horizontal mark, the side mark, is a little faded, but it is not invisible. The middle, the center line that divides the lanes is quite bright and certainly visible,” the inspector noted.