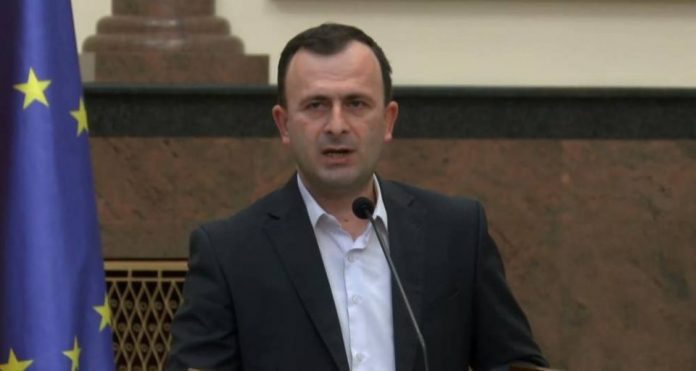 A few days after VMRO-DPMNE submitted a Declaration for the protection of the Macedonian great Goce Delchev , announcements from SDSM arrived that the ruling party would not support such a thing.

As Jovan Mitrevski stated on Monday, SDSM instead of support demands VMRO-DPMNE to withdraw the Declaration which if adopted by any party will not be able to negotiate for the character and work of Delchev and would be a kind of state position.

The opposition has been waiting for three days for the signing of the declaration that was submitted to the Parliament on the day of the 150th anniversary of Delchev’s birth.