Home Macedonia Government is reducing subsidies for farmers -they are left on their own... 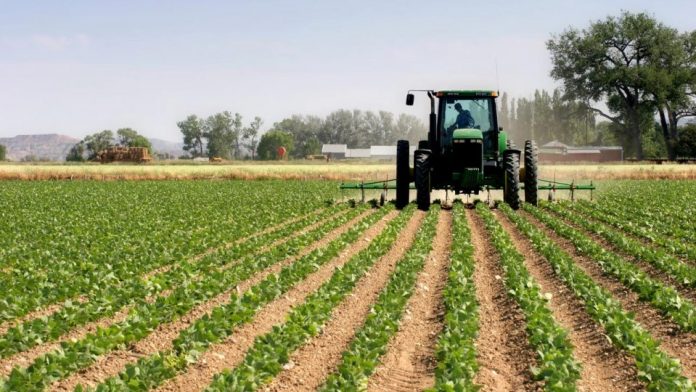 The government with the new program for direct payments in agriculture is cutting more than 40 million euros, and in the midst of a crisis this year the farmers will be left on their own to manage as they know how, said Cvetan Tripunovski from the ranks of VMRO-DPMNE at a press conference.

“With the new program for direct payments in agriculture, the government envisages only 58 million euros, i.e. from the promised 100 million euros of direct subsidies, there is no trace or voice. I will briefly present you in a few examples of the catastrophic cuts in the 2022 program and the poor placement due to the absence of the development component in it. In the program for direct payments for 2022 which is published in the Official Gazette of the Republic of Macedonia and in measure 1, where the direct payments for crop production are foreseen 2 billion denars. 2 billion denars are in the total amount of 32.5 million euros. In order for everyone to understand what the cut is, I will try to illustrate the situation with an example. If we take the largest category of farmers in the Republic of Macedonia, it is the tobacco farmers, who despite the bad policies of the ministry in this segment, this year the harvest will weigh around 18 million kilograms, multiplied by the amount they should receive as a subsidy we receive amount of 20 million euros. So from the total projected amount of 32.5 million euros, when we take away the tobacco farmers we get an amount or a difference of 12.5 million euros. Imagine, with 12.5 million euros in the Republic of Macedonia for 2022, crops, gardening, fruit growing, viticulture, and all under the measures provided by the ministry, should be covered,” said Tripunovski.