Home Macedonia We are focused on work, VMRO-DPMNE looks to the future, development and... 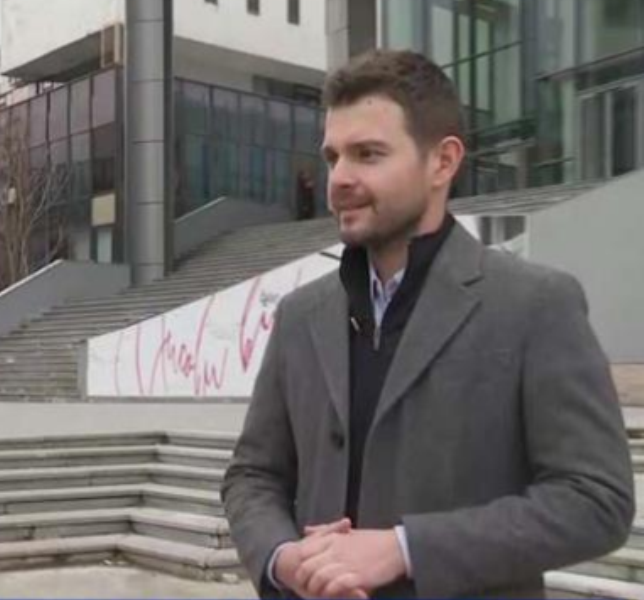 At the moment I am satisfied that we have a good team, that we have motivation and we start with the realization of many projects. I would be pleased to say that in three months we have probably worked more than SDSM at the local level in the last four years. But we have a huge number of challenges ahead of us, we also have certain obstacles that will happen, but we will see our satisfaction in the moment when the citizens will see capital investments, when they will see that not only the big issues and problems that they have even the smallest questions at the lowest level of problems they see in their environment. And when we see that the system has functioned properly, when we see a solution in the interest of the citizens where there is reflection through their satisfaction then we will be maximally satisfied, said the Mayor of Aerodrom and VMRO-DPMNE Vice President Timcho Mucunski in an interview with Kanal 5 TV News.

Mayor Mucunski says that the focus is on work and realization of the promised projects in the program, emphasizing that demagoguery and words are unnecessary, yet actions and deeds.

“We are now in a period where we are focused on work, where we are focused on taking all the necessary procedures to start with the realization of the biggest capital promises that we promise during the campaign and to us as mayors, my personal responsibility, as well as responsibility It is up to all colleagues to commit that everything we promised in the campaign will be realized. Politics should not be just about demagoguery and words, but politics should be practices and deeds,” Mucunski said.