Home Macedonia Tetovo Mayor Kasami: We will demand a refund from those who received... 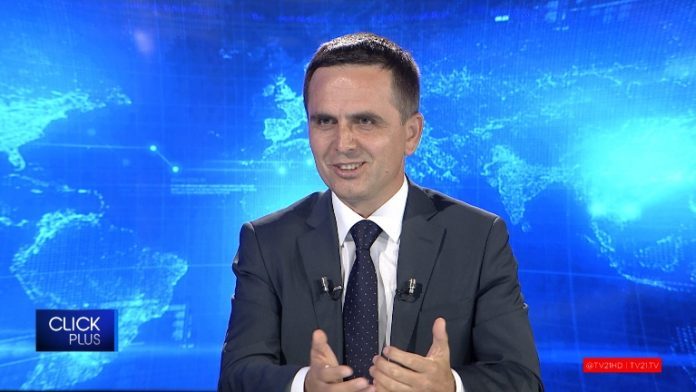 “A total of 294 former employees in the municipality of Tetovo or who had a contract in place did not submit a report on their work, which means they received a salary and did not work. The budget was damaged by an amount of about 1 million euros per year. We will ask for these funds to be returned, if necessary in court. We could not find their contracts for two months for many of them, they were hidden in drawers,” said Kasami.