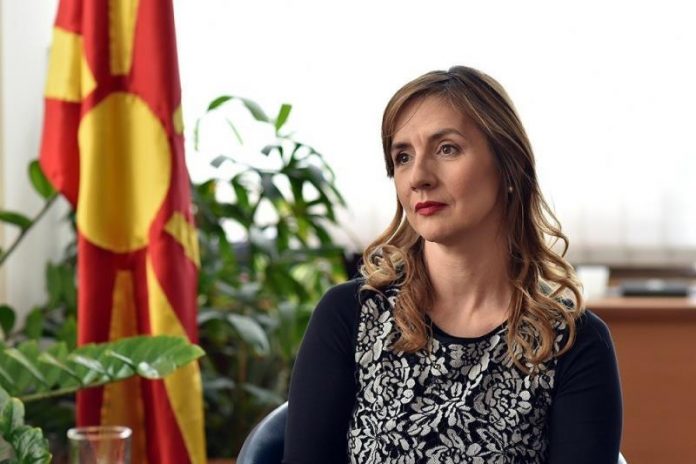 The digitalization of services in the banking system brings greater availability and lower commissions, and thus greater financial inclusion of the population. The data point to a growing trend of digitalization of banking services, which was especially evident at the beginning of the pandemic, but continued during 2021, Governor of the National Bank Anita Angelovska-Bezhoska told the “Agenda 35” political TV show.

“There is a trend of greater focus of banks on the needs of their customers, primarily in the field of digitalization. Thus, for the first three quarters of last year, the use of payment cards for transactions in trade increased, in terms of value by about 16%, and the number of transactions by about 15%, which is 4 times higher than the number of withdrawal transactions cash. There is a significant shift in the use of cards for online transactions, where there is a growth of about 40 percent,” said Angelovska-Bezhoska.

The NB director stressed that the National Bank is following these trends where it can influence, and that is the regulatory framework.