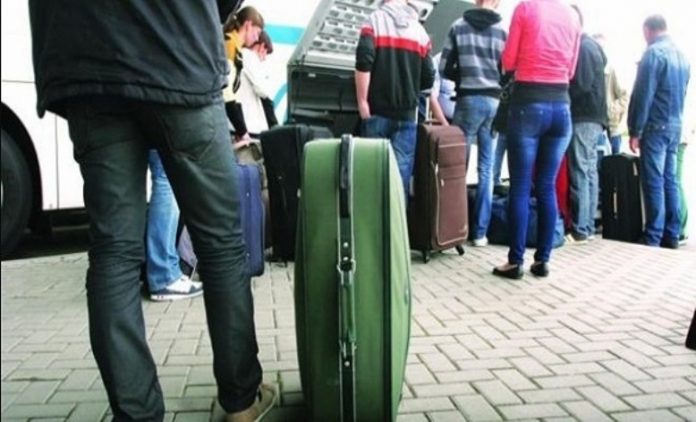 VMRO-DPMNE leader Hristijan Mickoski released data on European statistics EUROSTAT which shows that three times more young people have emigrated from Macedonia in the last few years while the government is led by SDSM.

“Unlike this government, which loosely counted how many people had left the country, and after they got their seats they instantly forgotten those numbers, but according to official data, the European statistics are published by EUROSTAT – if in 2012 9,317 work permits were issued by EU countries for Macedonian citizens, in 2019 the number of licenses issued is 26,653 licenses or three times more people went to work abroad because with SDSM, ZoranZaev and his successor DimitarKovachevski they literally do not see any future for them in Macedonia,” said Mickoski.

The opposition party leader pointed out that the task of the opposition, which is striving to win the next elections, is to bring these people back to Macedonia because the country must have a future, because as things stand now with the current government, people move because life is bad and life becomes are more expensive.