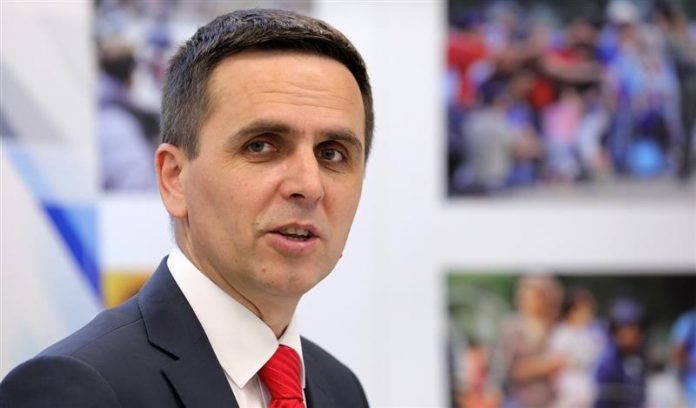 As the only candidate running, Bilal Kasami has been re-elected party leader of the BESA Movement. At the second congress held in Skopje, the position of vice-president was introduced. The current Secretary General Arijanid Hoxha has been also elected. The Central Board and other governing party bodies will be additionally appointed.

Leader Kasami announced that BESA is returning to the political scene “from the front door”. The program commitments remain committed to the problems of the ordinary citizen and to membership in the European Union. As an opposition party, BESA joins the demand for early parliamentary elections.