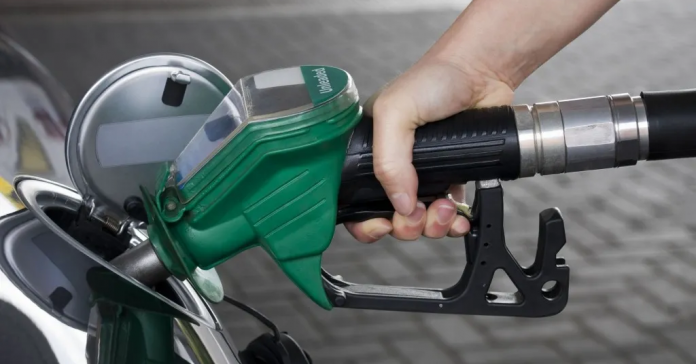 “It may be a little more expensive than Serbia, I do not believe that diesel is more expensive than the others. The law on VAT and the law on excises should probably be adopted in the Parliament today, and having in mind yesterday’s prices on the stock exchange and the price two days ago, I expect according to the analysis from tomorrow, and it is very important to state that from Monday we have not cheaper prices from the region, but significantly cheaper prices,” said Bekteshi, answering media questions.

Regarding the amendments submitted by VMRO-DPMNE, the Minister stressed that each proposal should be considered, but also that it should be explained why something is proposed, what would be the fiscal implications and how it could affect.

Bekteshi told the opposition party that now was not the time for politics and competitiveness.