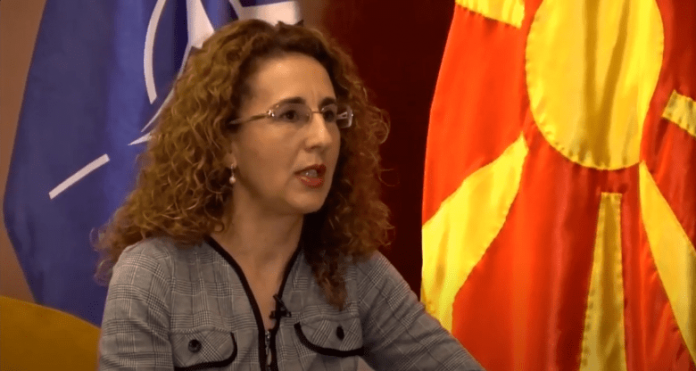 SDSM and DUI, after three and a half years of robbing pensioners, finally admitted the mistake. What the SDSM government abolished in 2018, then announcing it as a “major social reform”, now returns again, but this time with a more modern name, i.e. as a kind of “Swiss model”, said MP Angelinka Petkova.

“This is neither a Swiss model, nor a Swiss law on increasing pensions, but only a return to the model of calculation for raising pensions, which they themselves abolished in 2018, and was introduced by VMRO-DPMNE in 2012. They have been lying and stealing from pensioners for three and a half years, and now they are bragging again that they are increasing their pensions by 1000 denars in the next three months. On the other hand, in conditions when inflation is growing rapidly and the prices of basic products for life are rising daily, SDSM again underestimates the pensioners and convinces them that 1000 denars are enough to deal with the consequences of their disastrous economic and social policy. These 1000 denars have been spent in advance because in the past period the price of milk has increased by 22%, the price of flour by 38%, oil by 46%, electricity by over 30%, and fuels for a record over 70%. These are facts and figures and they never lie,” said the MP.