Home Macedonia Bulgaria protests because its attitude towards Macedonia is being compared to that... 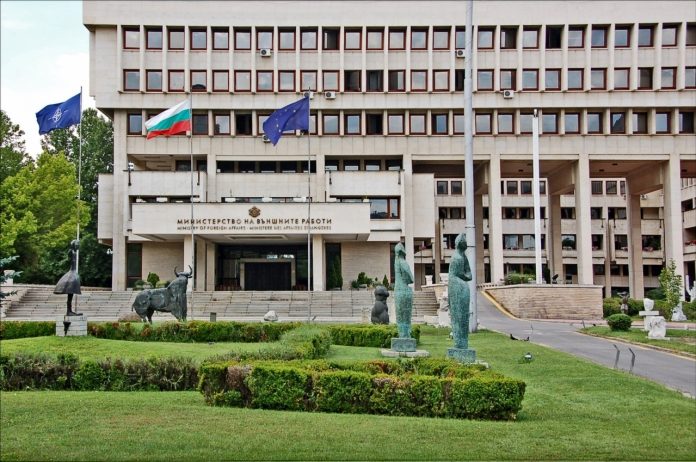 Bulgaria is protesting because its policy is comparable to that of Russian aggression in Ukraine.

Bulgaria is protesting because, according to its government, Macedonian politicians and public figures are waging a “malicious campaign against Bulgaria aimed at inciting anti-Bulgarian sentiment”.

The Bulgarian Foreign Ministry is concerned about anti-Bulgarian comments by Macedonian politicians.

“We believe that such cynical suggestions must be categorically rejected. No one has the right to abuse the tragedy of the Ukrainian people in an arrogant and unprincipled way. The Foreign Ministry expresses concern over the possible negative impact of such a campaign on the positive trends of political dialogue in recent months,” the Bulgarian Foreign Ministry said.