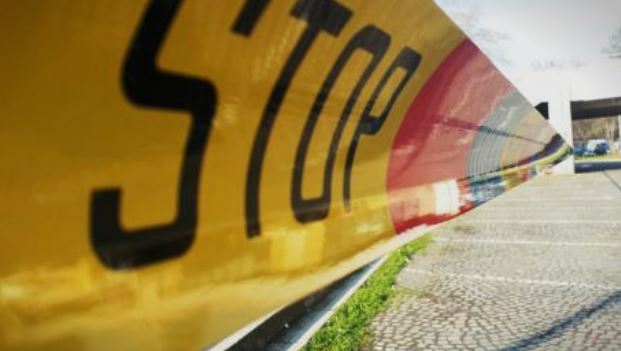 A 56-year-old man from the Skopje village of Jurumleri died Saturday night in a serious car accident on the “Friendship” highway, near the Hipodrom junction.

A 41-year-old woman from Vinica was also injured in the accident.

Z.D. died at the scene of the accident, and the death was confirmed by a doctor from the Emergency Medical Service. While A.S. she sustained bodily injuries, ascertained in the “St. Naum Ohridski” City General Hospital-Skopje.