Home Macedonia There are 132 thousand unregistered citizens in the census 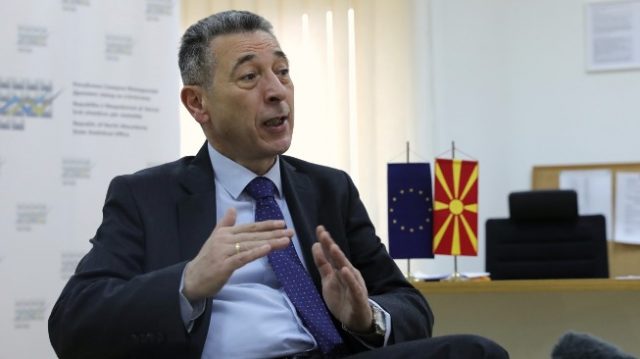 About 3500 people declared themselves as Bulgarians in Macedonia. This is the data shared by the director of the Statistical Office Apostol Simovski. He pointed out that the number of persons who are not enumerated for various reasons is quite small. SSO head Simovski says that ‘the number of unregistered citizens is small, we expected even more because it was difficult to conduct a statistical operation.

Simovski complained that there was a boycott.

“There are countries that have much more scope. The number of 132,000 unregistered also refers to the smear campaigns, saying that the census was being conducted outside the standards. We did the census in the middle of summer and a pandemic. The campaigns only did harm, not benefit. We were talking even then, but the work was being done. Our intention to see from the beginning what is the need for the census. The problem is not the citizens who succumbed to the smear campaign, but those who implemented it,” Simovski said.