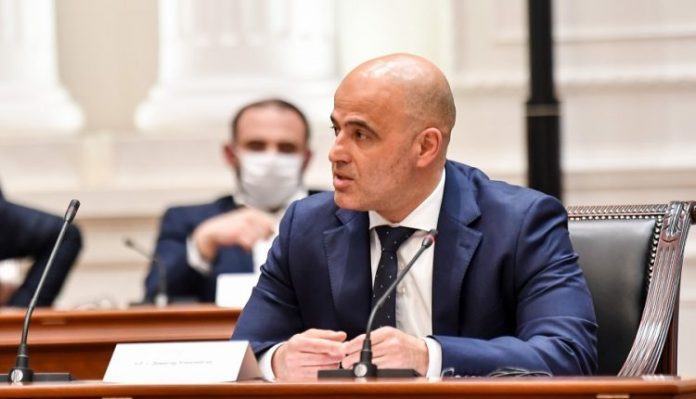 The 2022 Budget Review will be finalized after the visit of the representatives of the International Monetary Fund (IMF) to the country, announced Macedonian Prime Minister Dimitar Kovachevski on Tuesday.
Regarding the financing of the deficit in the supplementary budget, the PM said that the IMF instrument will be used because the Eurobonds have a higher price.
“The war in Ukraine has increased the price of energy several times. All this caused anti-crisis measures of 400 million euros to be made, which meant a reduction of part of the taxes, as well as an increase in grants for the most vulnerable categories of citizens. In order to protect the living standard of the citizens, the pensions were increased through the introduction of a new methodology and the minimum wage was increased because those who work with the minimum wage at that time could not cover the costs of the consumer basket. All this has led to increased needs in the budget,” said Kovachevski.