Home Macedonia General strike – the Registry Office is not available to the citizens... 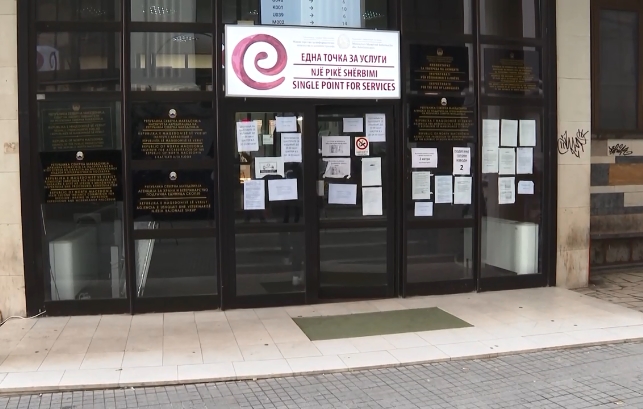 The Registry Office is inaccessible to the citizens as of Wednesday morning. The general strike that was announced on Tuesday by the Independent Trade Union of the Registry Office, started today around 8 o’clock.

President of the Independent Trade Union of the Registry Office Toni Milosheski told MIA that all regional offices are on strike and that they have not yet received an offer for a meeting.

He added that for now the people who come have understanding for the strike.

Milosheski said taking to the streets was not an option, but that they would strike until their demands were met.