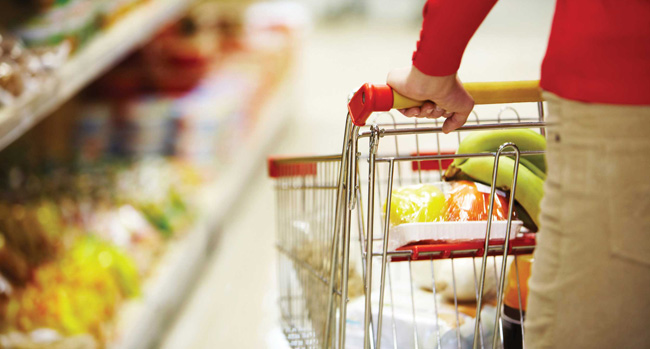 “The report states that the impact of the Russian-Ukrainian conflict will be felt by increasing the level of domestic prices under the influence of higher import prices of energy and food products as they make up over 50% of the consumer basket,” the National Bank of North Macedonia said.

“The National Bank started with a careful “normalization” of the loosened character of the monetary policy by increasing the key interest rate by 0.25 percentage points. In that way, it will be possible to stabilize the inflation expectations as well as to strengthen the preferences of the citizens towards the domestic currency”, informed the NBRM.