Home Macedonia With the new borrowing of EUR 900 million, the public debt will... 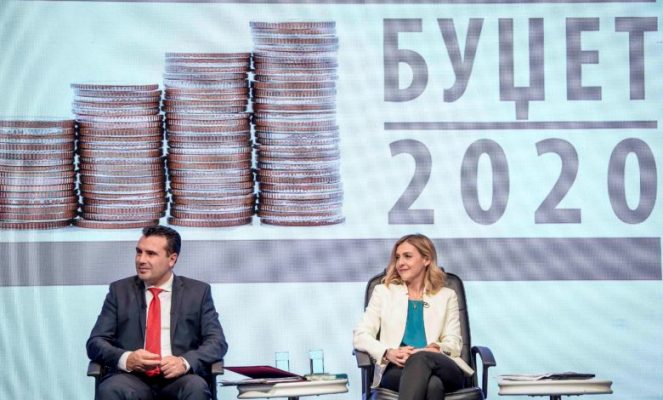 The government led by SDSM and DUI mercilessly spends the taxpayers’ money. When the money they collect as taxes is not enough for them, they do not hold back at all and take on debt so that future generations can pay those debts. The debt during this government reached 60% of GDP or over 7 billion euros, said VMRO-DPMNE on Sunday.

According to the announcements, a new borrowing of 900 million euros will follow, with which the debt will probably exceed 8 billion euros or will be around 65% of GDP. Even worse, these almost billion euros are taken to maintain budget liquidity, not for economic development.

“The economic collapse that is happening to Macedonia must stop. This is possible only if this incompetent criminogenic and irresponsible set of SDSM and DUI leaves power. That is why VMRO-DPMNE insists on snap elections, and until then offers an expert team in the field of economics that will help pro bono in finding solutions to the crisis in which we are like no other country in the environment, precisely because of this government,” reads the party’s press release.