Home Macedonia Out of ten young people, six would leave the country, and almost... 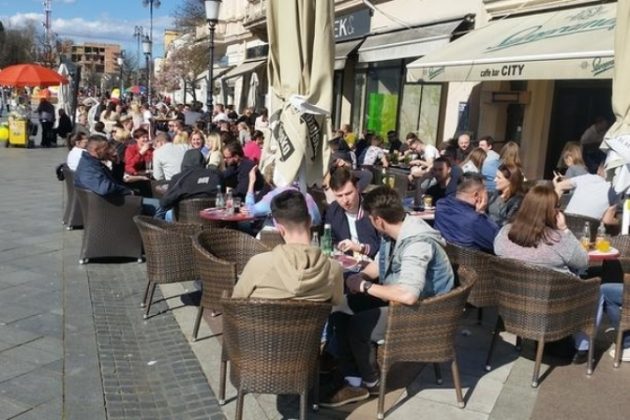 Out of ten young people inthe country, six would leave it if they had the opportunity, and only about 29 percent would not emigrate. Eight out of 10 young people think that they cannot influence the way the Government works, i.e. they have no hope for change, shows the latest research of the Westminster Foundation for Democracy, said Rita Behadini, President of the Center for Equal Opportunities “Buba Mara”, who presented the report before the start of the event.

“Socio-political participation of young people,” he said, of those who would decide to leave, only eight percent said they would definitely return to the country.This means that it is no longer a question of a higher salary and more money, but of a better standard of living. Unfortunately, almost eight out of 10 young people think that they cannot influence the way the Government works, which means that they have no hope for change. We must find mechanisms for young people to be taken seriously and become part of the decision-making. In particular, a way needs to be found to motivate them to be part of the change,” Behadini said.