Home Macedonia What did Talat Xhaferi promise to the delegation from Chechnya, asks Miloshoski 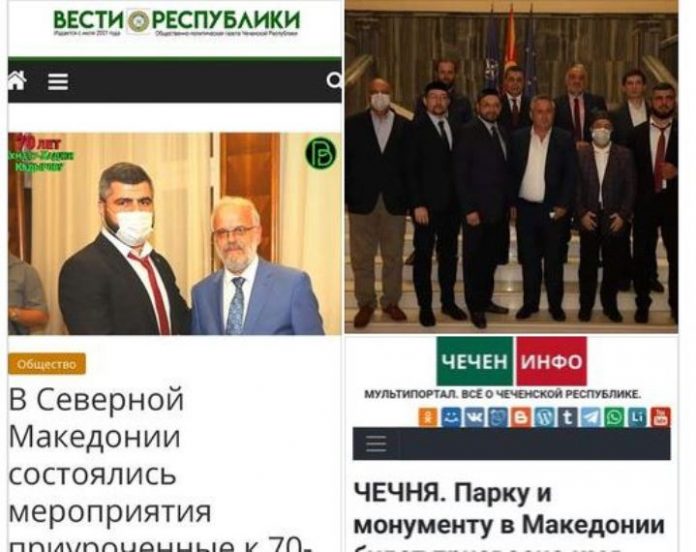 The Speaker of the Macedonian Parliament Talat Xhaferi last year received a delegation of the Republic of Chechnya, which is part of the Russian Federation, which is hidden from the public in the context of the current military developments in Ukraine, but which was reported by Russian media, MP Antonio Miloshoski through social networks asked for an answer from Xhaferi, which was agreed and promised at the meeting which apparently had an official character.

“A strange visit to the Parliament took place on July 10, 2021, when Talat Xhaferi, as Parliament Speaker, hosted a delegation from the Russian Chechen Republic. The Chechen delegation was led by Abdul-Vayed Niyazov, a puppet of the Kremlin at the Islamic Cultural Center, a former Duma deputy and founder of the Muslim Association in Support of President Putin. Although the parliamentary speaker informs the media about every meeting with foreign guests, this time Xhaferi decided to be discreet and not share what he talked about and whether he promised anything to the controversial guest,” Miloshoski wrote.