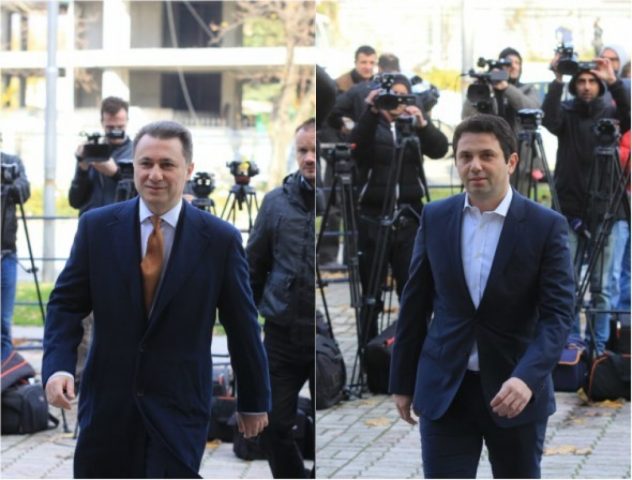 Nine years in prison for former Macedonian Prime Minister Nikola Gruevski, three years for former Minister of Transport and Communications Mile Janakieski and four years for former Gazi Baba Mayor Toni Trajkovski are among the sentences handed down in the TNT case involving the demolition of the Cosmos building in 2011. The case was also prosecuted by the then construction inspector ElizabetaNajdovska, who also received four years in prison, while three officials from the Municipality were acquitted, reports 360 degrees

All were prosecuted for the crime of abuse of official position and authority, and in anticipation of the sentencing, prosecutor Burim Rustemi withdrew the accusation of one of the two acts of ex-minister Janakieski, which referred to abuse of official position and authority in relation to the tender for demolition of the building, because as he said, the evidence does not show that Janakieski did that part.