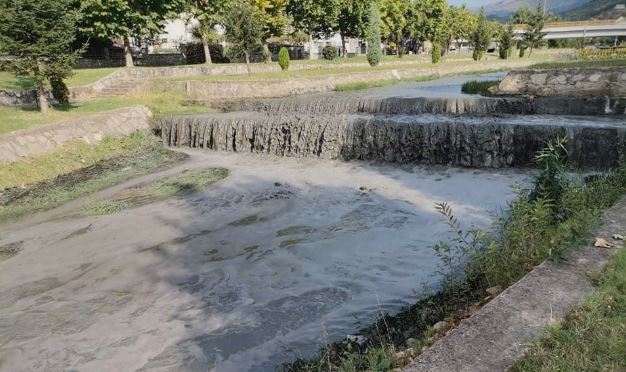 A six-year-old child lost his life after falling into the Pena River in Tetovo at around 1 pm on Saturday.

The child lived in the settlement immediately after the last bridge on the river Pena on the so-called Industrial street where the houses are next to the riverbed.

According to the information of the Tetovo firefighters, members of the special police units came, as well as the Directorate for Protection and Rescue, Crisis Management Center, after which a four-hour search was launched. A lifeless body was found in the Pena River in the Dereboj neighborhood.