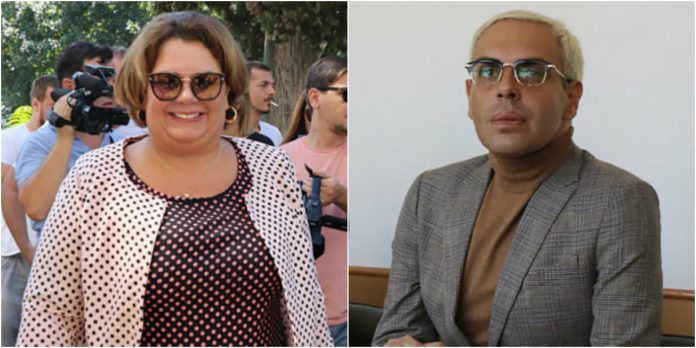 The Supreme Court upheld the verdict in the “Racket” case, which means former SPO Prosecutor Katica Janeva and Bojan Jovanovski– Boki 13 remain behind bars to serve their prison sentences.