Home Macedonia What we could buy with MKD 500 a year ago, now can’t... 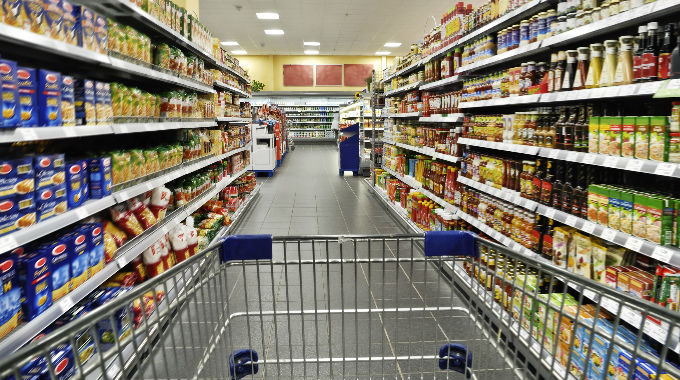 The Government is incompetent, inflation is in double digits, in one day the prices of fuel and food went up by 15 denars. Fuels became more expensive in one day by 15 denars, 90% of that increase is not a result of fluctuations in world stock markets, but the increased excise tax imposed by SDSM, accused VMRO-DPMNE on Saturday.

Food prices for one day also increased by 15 denars. Flour, bread and sugar are now sold for 60 denars each, and oil over 160 denars per liter.

“VMRO-DPMNE proposes a set of measures to reduce fuel and food prices, but SDSM is reluctant. The inflation that has been eating away at the economy for a year is not imported, but is the result of an incompetent government. What could be bought with 500 denars a year ago, now it cannot be even be bought with 1,000 denars. SDSM does not have the capacity to stabilize the economy and bring progress,” the opposition party said.