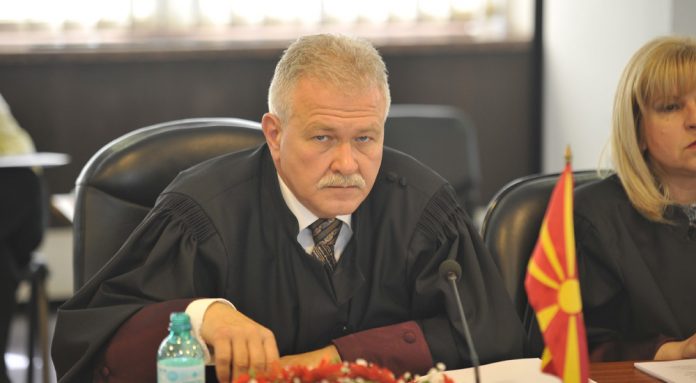 The Judicial Council of the Skopje Criminal Court on Thursday passed a verdict condemning the former President of the Supreme Court Jovo Vangelovski for abuse of official position and authority, the Judiciary informs.

Vangelovski was sentenced to one and a half years in prison, but it was replaced by probation, if he does not commit a new crime in the next four years.

The case of the former president of the Supreme Court, which was included in the report of the State Department, does not have to be closed, because abuses of the AKMIS system are connected behind Vangelovski’s name. The case was about abuses of the automatic system of distribution of cases for work, which, as it was stated, was ignored during Vangelovski’s presidency.