Home Macedonia We are not all the same, we are protesting because living conditions... 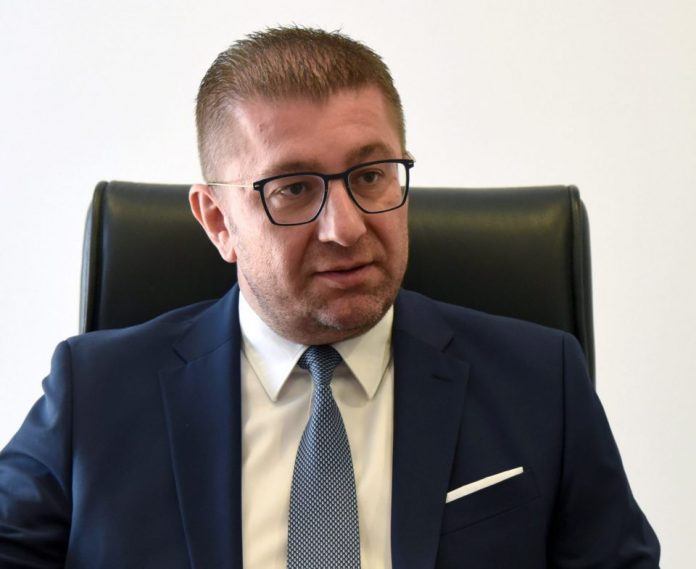 We are not all the same, we are protesting because life is not better in Macedonia, said the leader of VMRO-DPMNE in an interview with Kanal 77 radio, talking about the upcoming protest on June 18, and stressed that citizens in all polls say that we should it also turned out that the country is headed to the wrong direction.

Mickoski pointed out that since Kovachevski took over the government, nothing good has been done – on the contrary, things have gotten worse in Macedonia.

“Five months have passed and apart from statements from cards, I cannot say what marked these 5 months of Kovachevski, it cannot be said that he made a good move or reform. What was bad became worse and I cannot single out anything good and that is the reason why we are protesting and why there will be such a protest period,” said Mickoski.