Home Macedonia Miteva: On June 18, the citizens will protest for changes, they will... 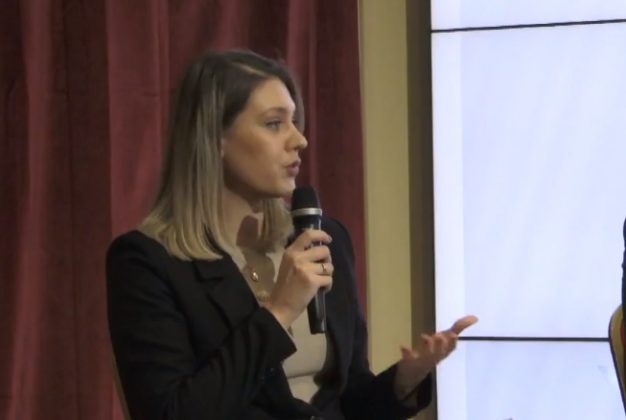 VMRO-DPMNE spokesperson Marija Miteva in an interview with Radio Leader spoke about the protest that VMRO-DPMNE will organize on June 18 and stressed that exactly at this protest the citizens will say NO to this Government.

“Snap parliamentary elections are the way out of all the crises that SDSM has created. Regarding the protest on June 18, I think and assess that a unanimous NO to this Government should be said. First of all, I think that this protest will pass in a peaceful atmosphere, and the message that will be sent will make those in power sit down and think about whether it is time for early parliamentary elections to take place, because the longer they linger, the worse their Election results whenever they happen,”Miteva said in the interview.