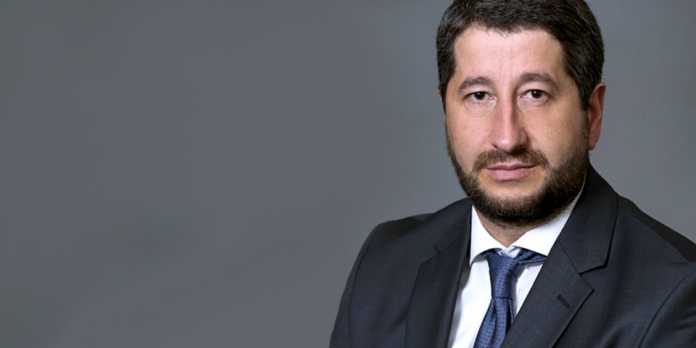 France’s proposal to lift the veto is extremely good for Bulgaria, and Slavi Trifonov is trying to use the topic to provide an alibi for some of his internal political actions, said Hristo Ivanov, leader of the ruling Democratic Bulgaria party.
“This is at least an irresponsible way. We finally got the result of France’s mediation efforts. I read the proposal very carefully. I also talked to many authoritative diplomats from different political forces. This is an extremely good proposal for Bulgaria, which we are ready to throw in the trash because we are currently in a domestic scandal,” Ivanov told Nova TV.
Ivanov pointed out that according to the proposal, North Macedonia should strive before the EU to change its constitution and register Bulgarians as one of the nation-building nations.
“If N. Macedonia does not do this – there will be no accession talks for the EU, Bulgaria will not lift the veto,” said Ivanov.